A Company for Immigrants

Joseph Dudek said that his three main problems in adapting to life in the United States were: communicating in English instead of Polish; learning English measurements rather than metric; and working in metal rather than wood. Current Dudek & Bock employees may be able to relate to one or more of his frustrations. 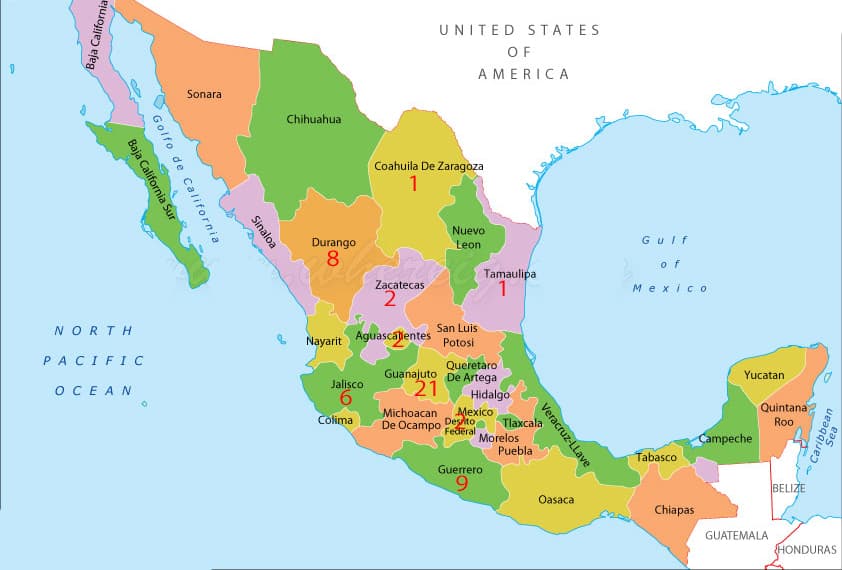 Poland is divided into 16 provinces. Employees come from eight provinces, with the largest number from the same area as Joe Dudek, Małopolska. The numbers in white on the map show the number of employees who were born in that province. 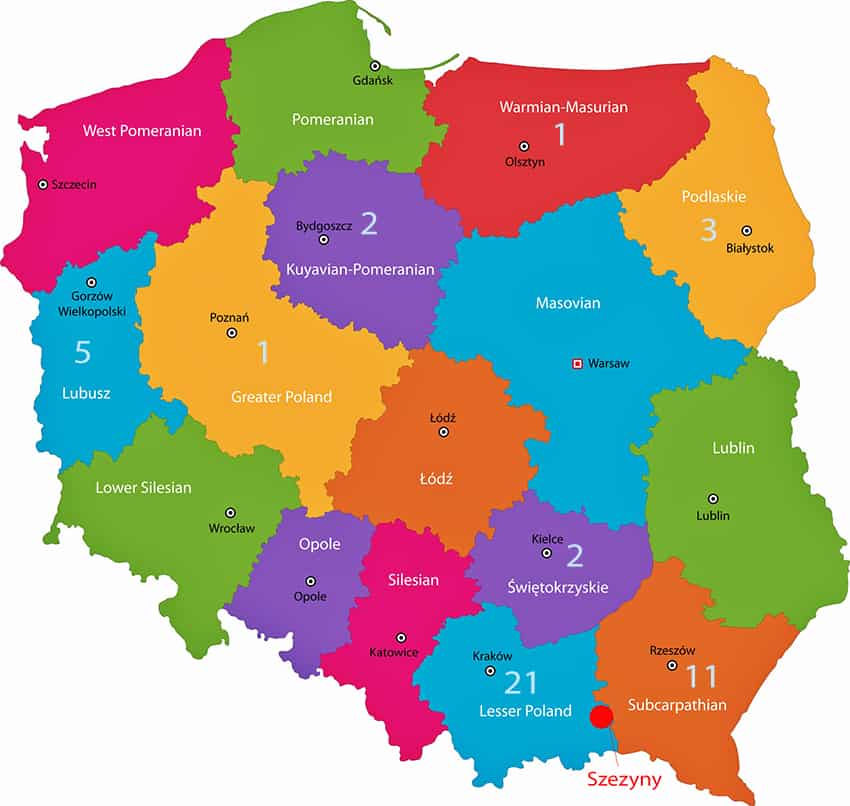